Dive one of the most accessible Second World War wreck in the world: USAT Liberty in Tulamben, Bali! 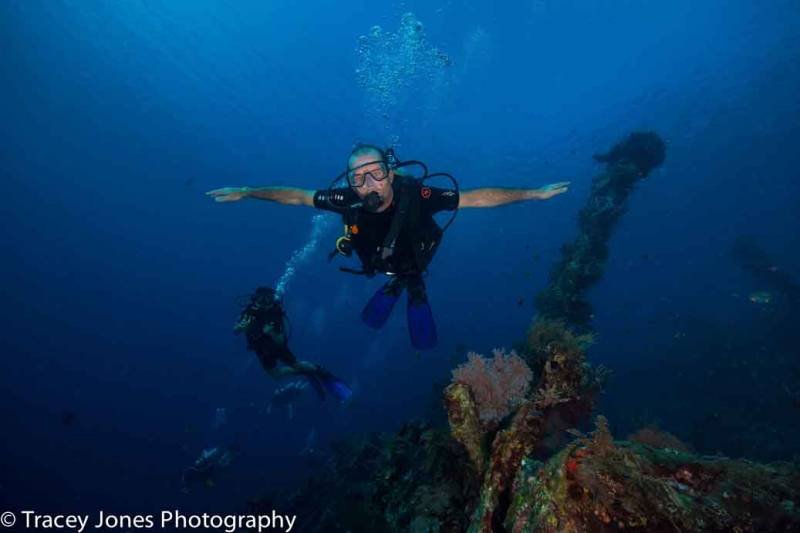 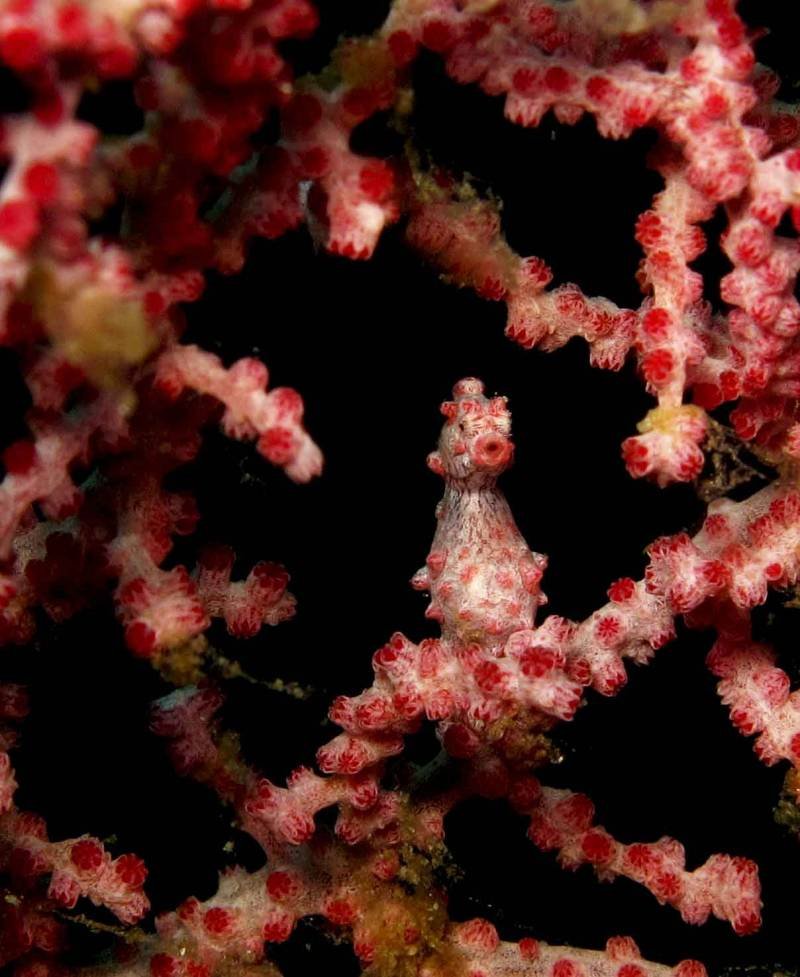 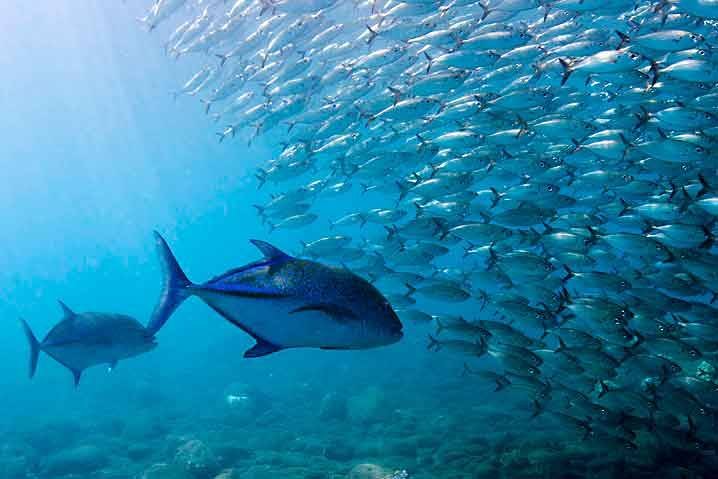 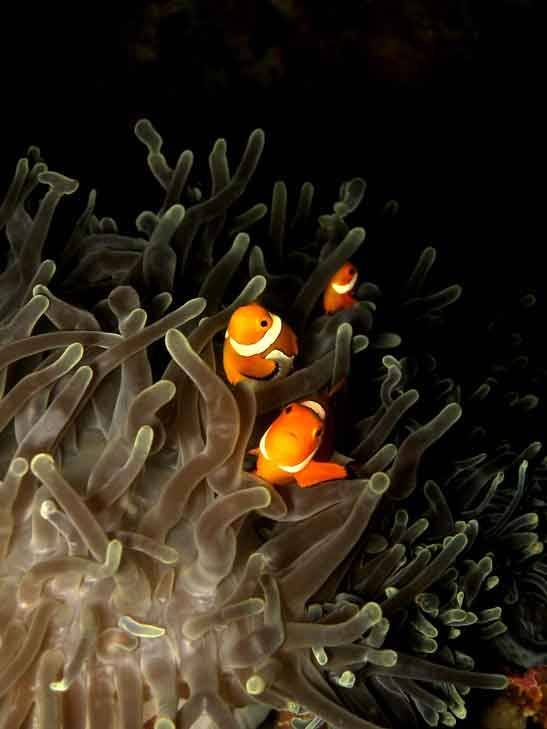 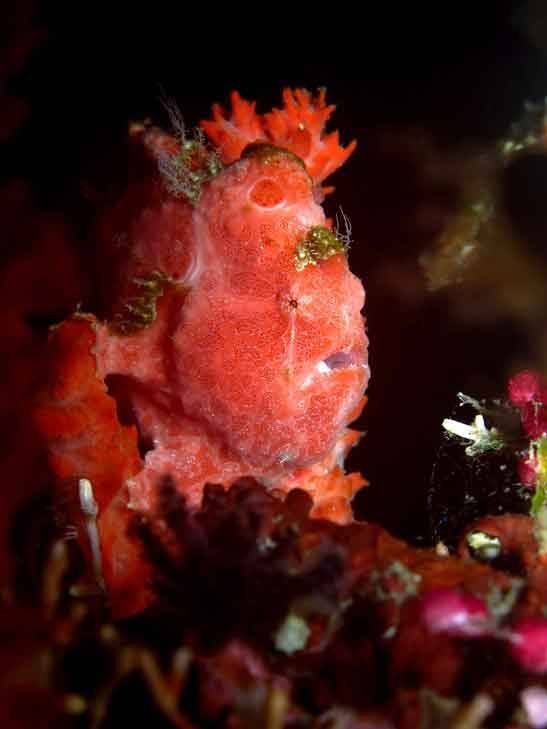 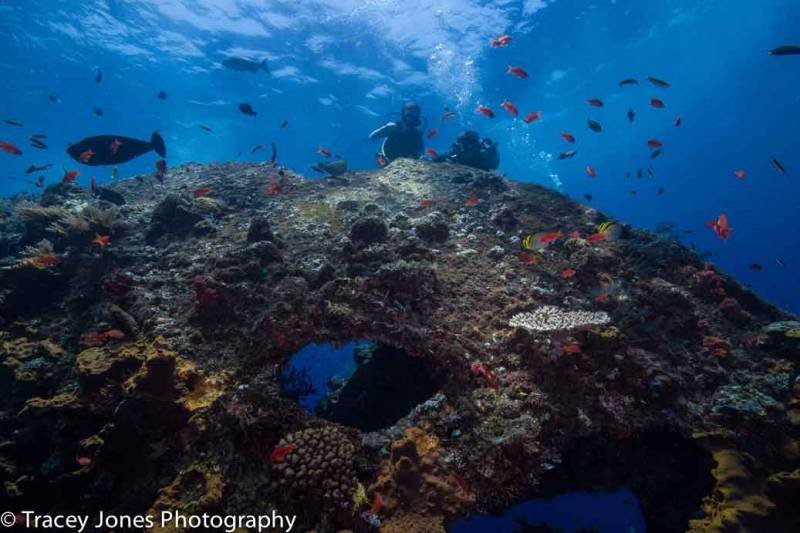 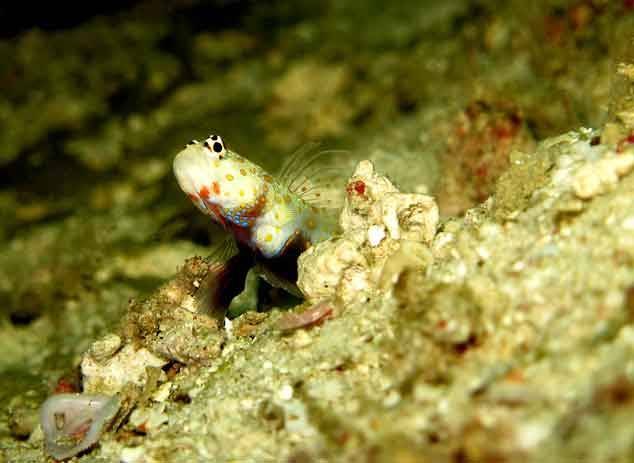 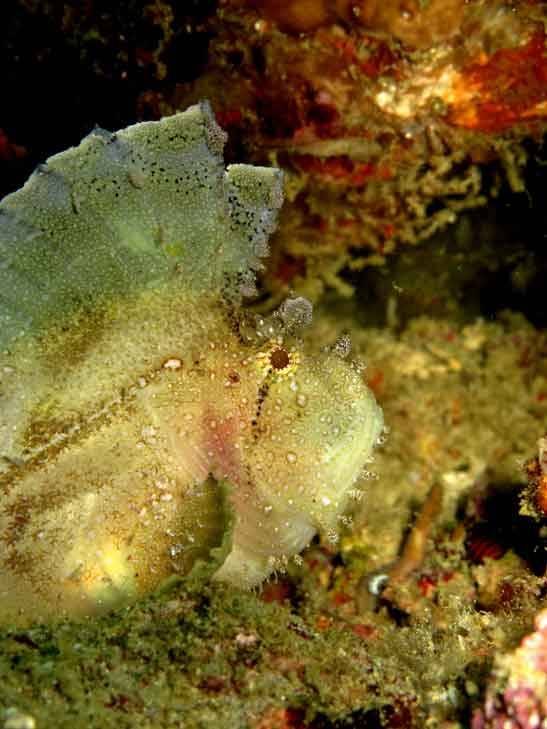 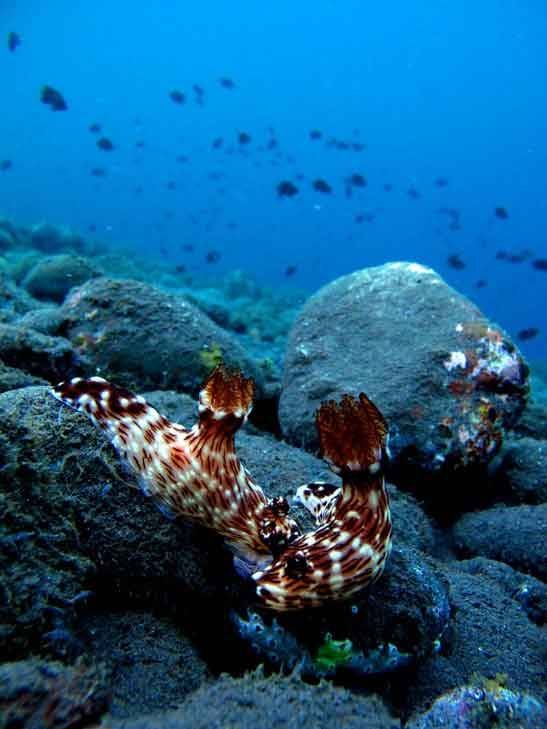 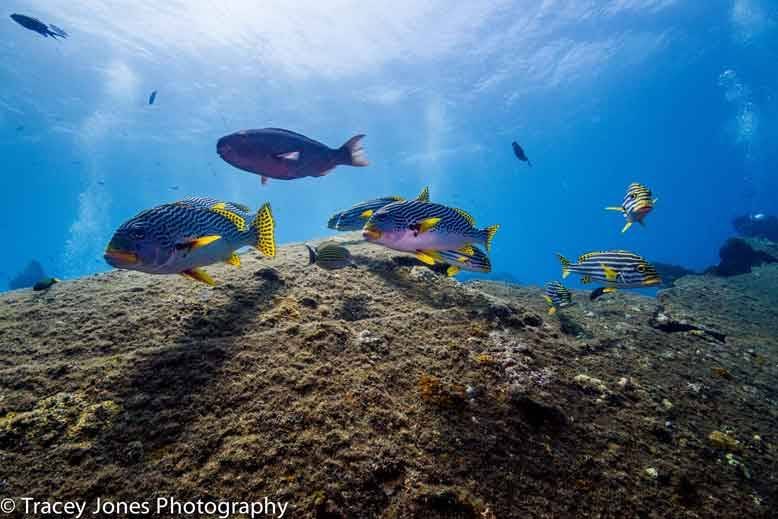 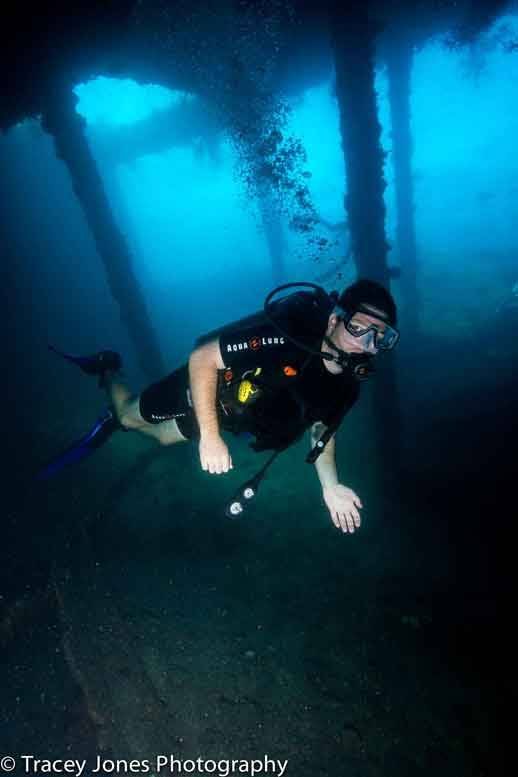 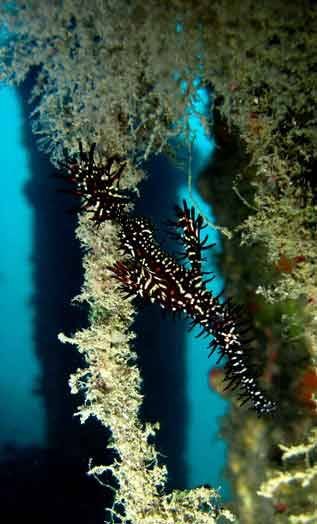 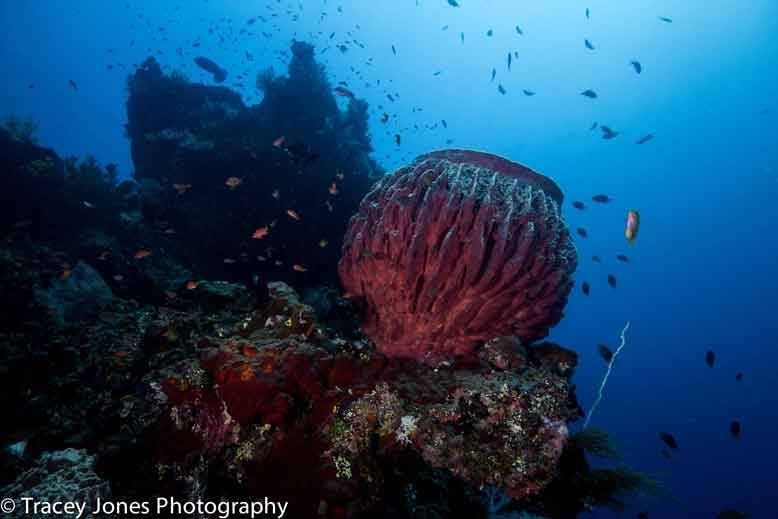 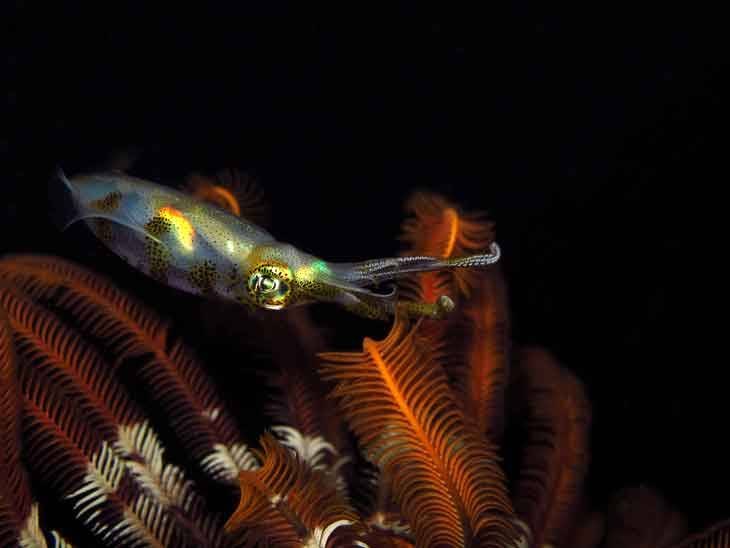 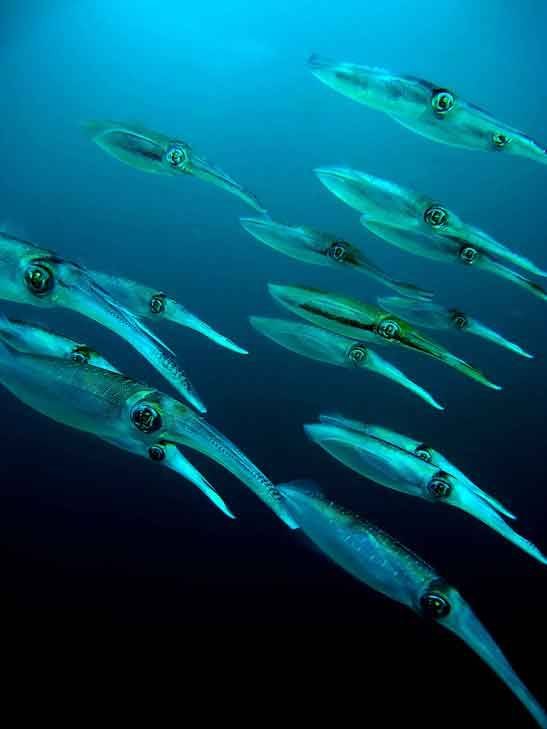 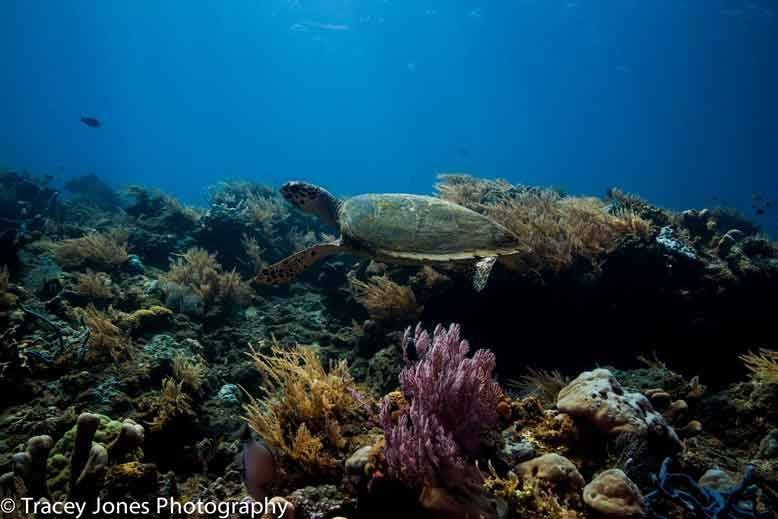 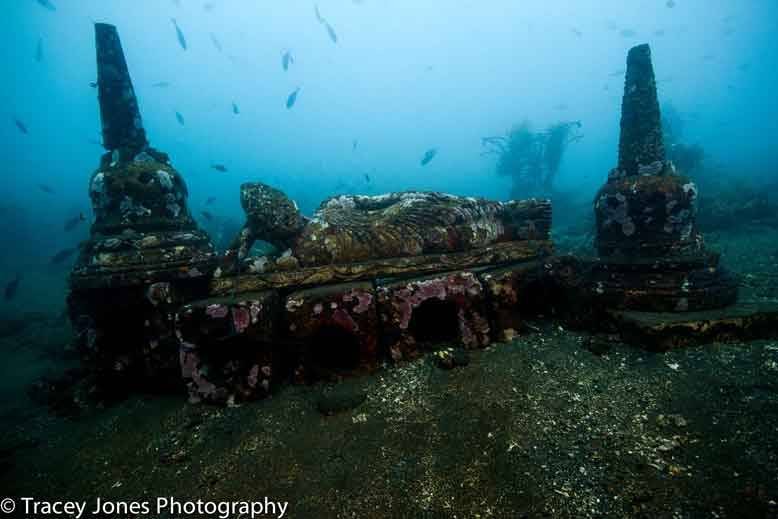 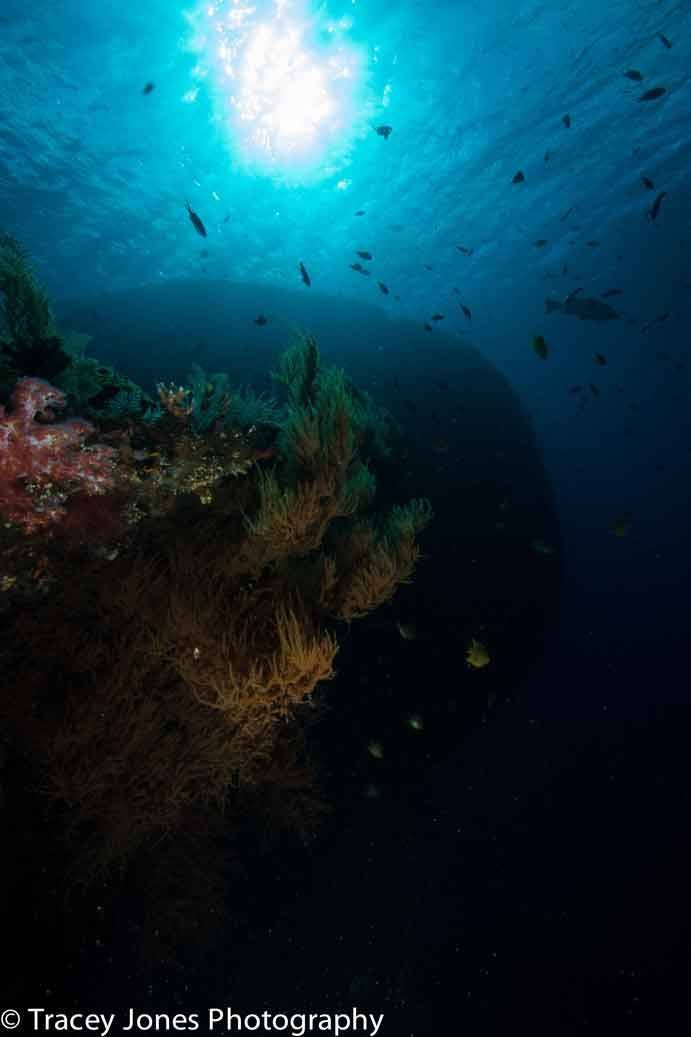 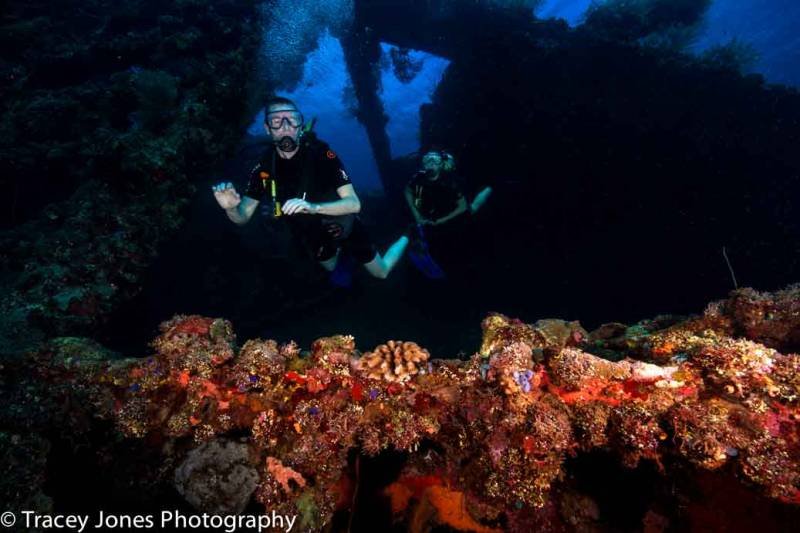 Tulamben is the next town after Amed and the site to one of the most accessible Second World War Wreck in the world! Dive Tulamben to see the extraordinary USAT Liberty shipwreck!

The USAT Liberty was an American supply ship which was hit by a Japanese torpedo during the Second World War. Its crew succeeded to bring the ship onshore to save its cargo. It then stayed on the beach for the next 20 years until the explosion of the Mount Agung in 1963 sunk it down right in front of the coast. Such an amazing story for such an incredible dive site! Now its 125m long structure is being transformed as marine life colonizes and reshapes it. Dive the Liberty Wreck during the day or at night and enjoy its exceptional marine life. You can spot tiny macro critters as well as giant marble groupers, bumphead parrotfish, turtle or the wreck guardian, the great barracuda.

Tulamben also offers some vertiginous walls and slopes. Corals and sea fans flourish there in the deeper parts while carpets of colourful anemones occupy the shallow ends. Bumphead parrotfish, sharks, turtles can be often spotted cruising along the reefs. Don’t miss the numerous cleaning stations with its assortment of cleaning shrimps and enjoy watching the behaviour of fish as they come to get cleaned. Myriads of surprizing macro creatures and Nudibranches cover also the sandy and rocky parts of those dive sites. 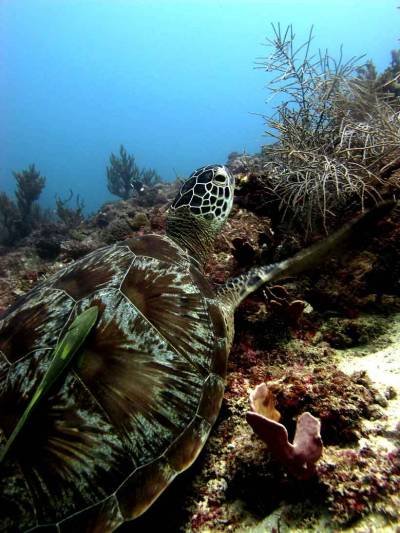 Dive Amed
The best place to learn how to dive!
More Details 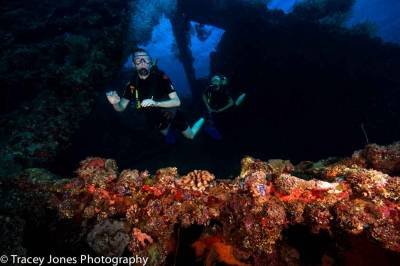 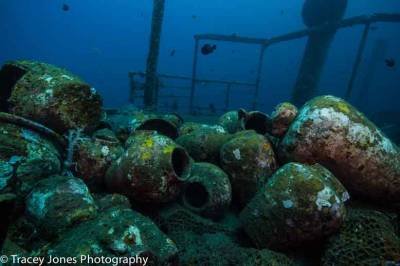 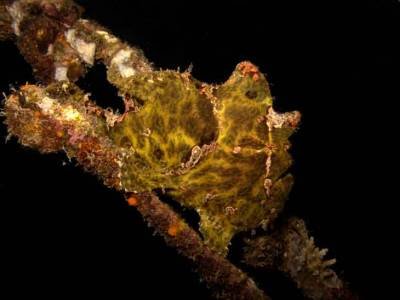 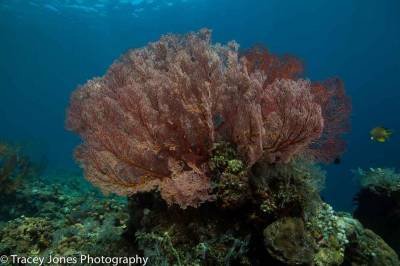 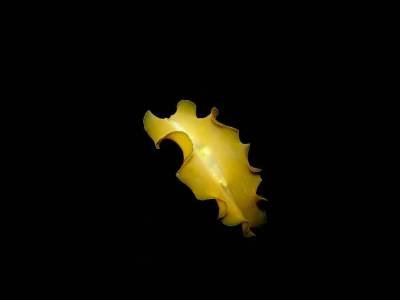 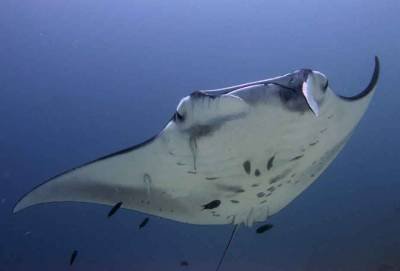