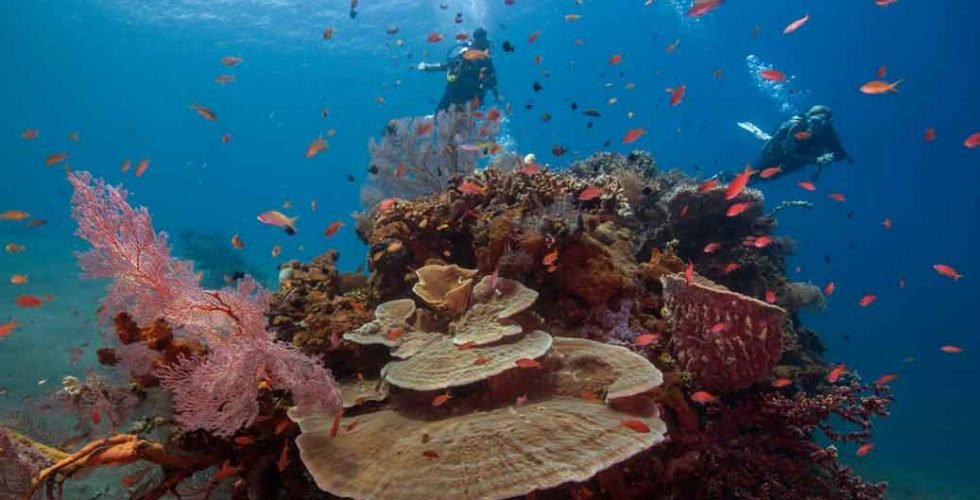 Indonesia – The most popular diving destination in 2017- Here is why!

Indonesia has been gifted by nature and represents today the richest place of Earth in terms of Biodiversity. It is at the center of the Coral Triangle and holds most of the marine biodiversity that exist on our planet. Its richness and diversity make it one of the best place to dive or to explore in our whole world.

It is therefore not a surprise it has been elected in 2017 as the first diving destination in the world far ahead of all other places. From Raja Ampat to Bali, from Komodo to Sulawesi, Indonesia has more celebrated dive resorts than any other country and a staggering array of world-class diving.

Why is Indonesia the richest place on Earth?

Indonesia is at the merging point of 4 of the biggest continental plates: the Indo-Australian, the Pacific, the Eurasian and the Philippine plates. Due to this special configuration, numerous terrestrial and marine species have been able to converge creating this great biodiversity that is unique in the world. Indonesia’s equatorial position has also allowed this large area to be protected from the impacts of Ice ages and other weather catastrophes. Nature has been able to thrive below and above water for long periods of time to form now the Coral Triangle of Biodiversity.

What is the Coral Triangle?

Named Coral Triangle after its shape, it covers only 1.6% of the planet but is the epicenter of biodiversity in the world! It holds 76% of all known coral species in the world so you can admire over 600 species of corals while diving. To give you a comparison, there are about 65 coral species in the Caribbean. Those reefs are home to over 37% of the world’s reef fishes and there are more than 3000 species of fish present in the waters of the Coral Triangle.

It is not only its staggering diversity but also its crucial role in the life of many important marine species that make the Coral Triangle and Indonesia such special places. It is home to 6 of the 7 marine turtle species in the world, numerous marine mammals such as dolphins, whales or dugongs and the feeding grounds for whale sharks and manta rays.

Its incredible abundance of life is also supported by very diverse ecosystems. The Coral Triangle holds the largest mangrove forest area in the world. Mangrove and sea grass beds play an important role in the life cycle of many fish species as nurseries or mating grounds.

For all those reasons, Indonesia is the 2017 most popular diving destination in the world for numerous dive magazines! Indonesia offers numerous dive spots to explore such as Bali, Raja Ampat, Wakatobi, Bunaken, Lembeh, Alor or Komodo to name a few among this archipelago of 17 000 island.

It is its variety of environment, creatures and dive spots that makes it such a special places. You can dive on some of the most pristine coral reefs in the world or explore incredible treasures of the past with one of the numerous Second World War Wrecks. You can encounter special marine life such as whale sharks, mola molas and manta rays or search and photograph some of the weirdest creatures in the world on famous macro and muck dive sites.

This diversity doesn’t stop above the surface! Indonesia is an archipelago of more 17 000 islands and offers treasures on land too. Its amazing variety of cultures, ethnics, historical sites and landscapes will for sure leave you with unforgettable memories above and below water! 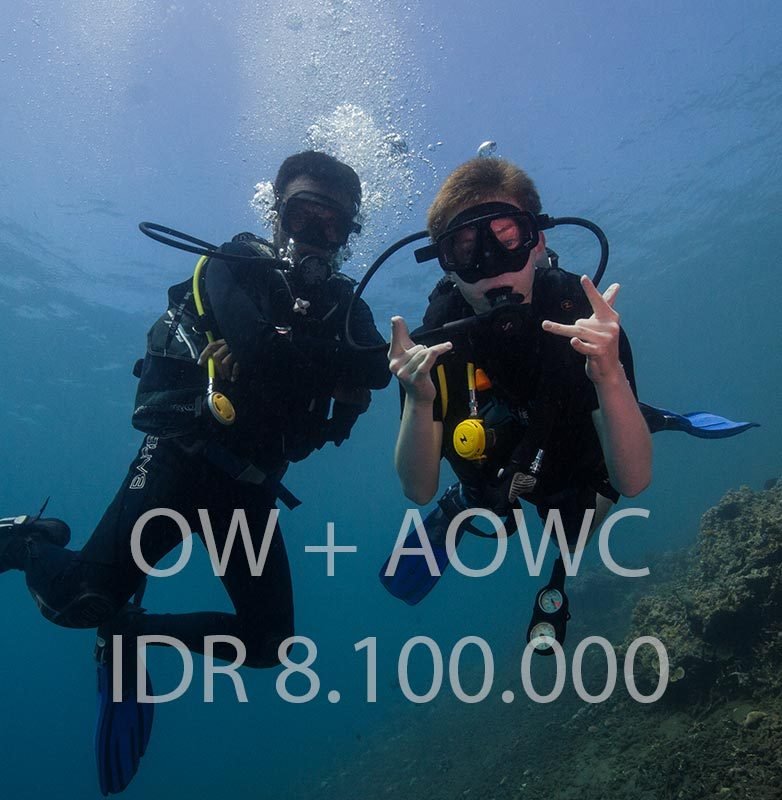 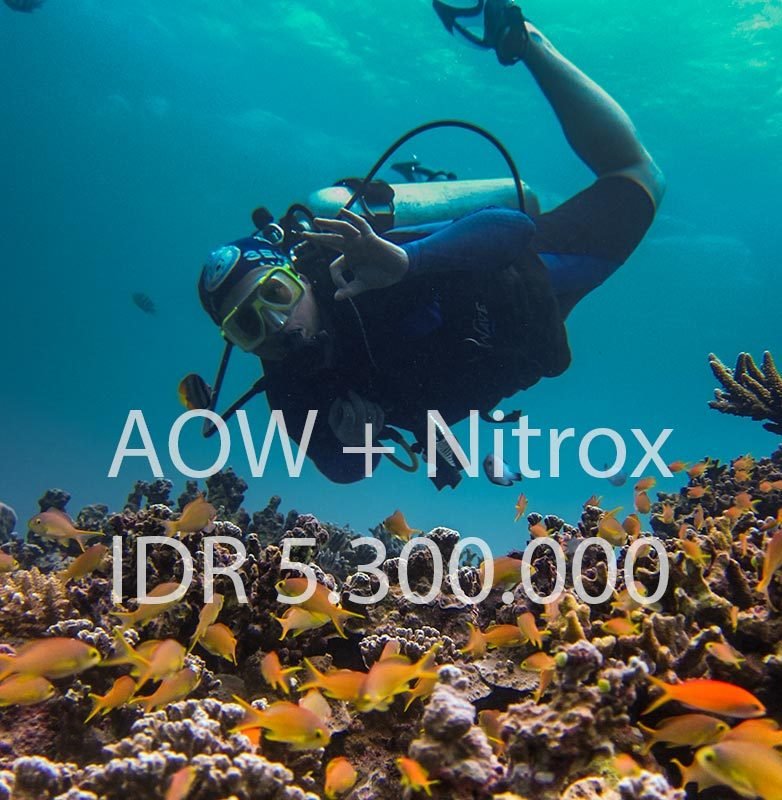 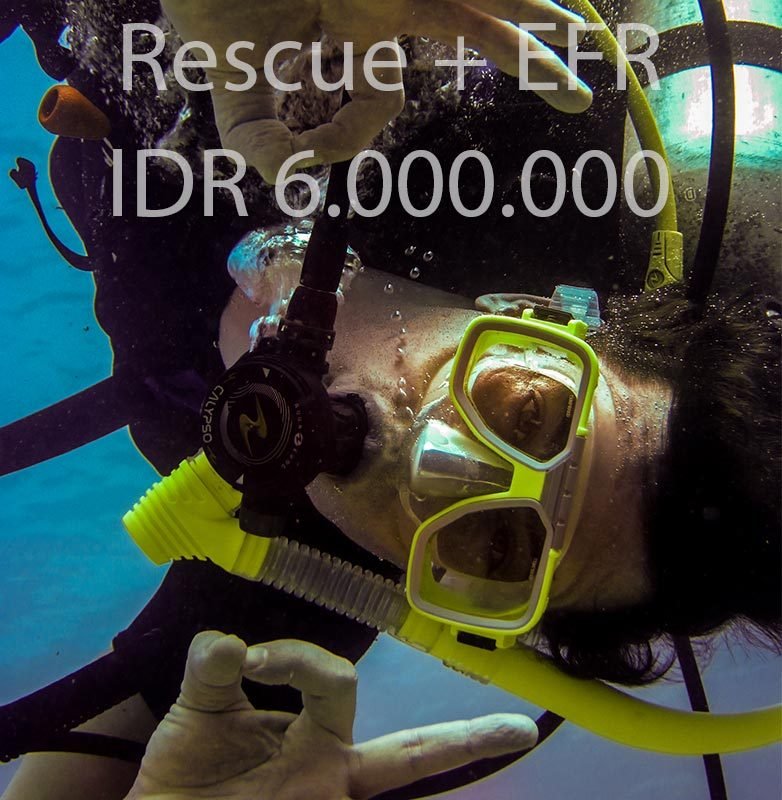 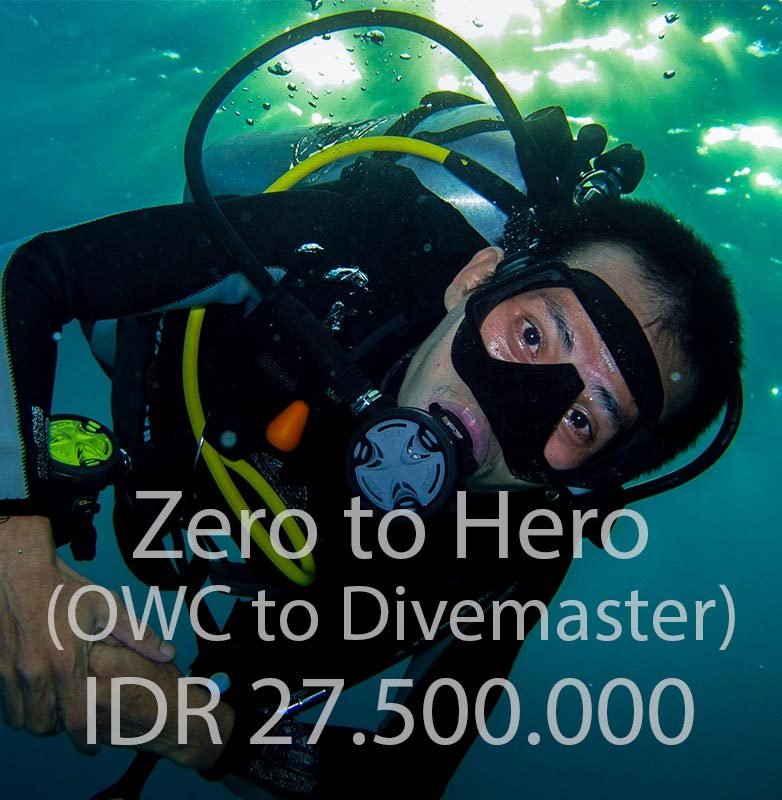 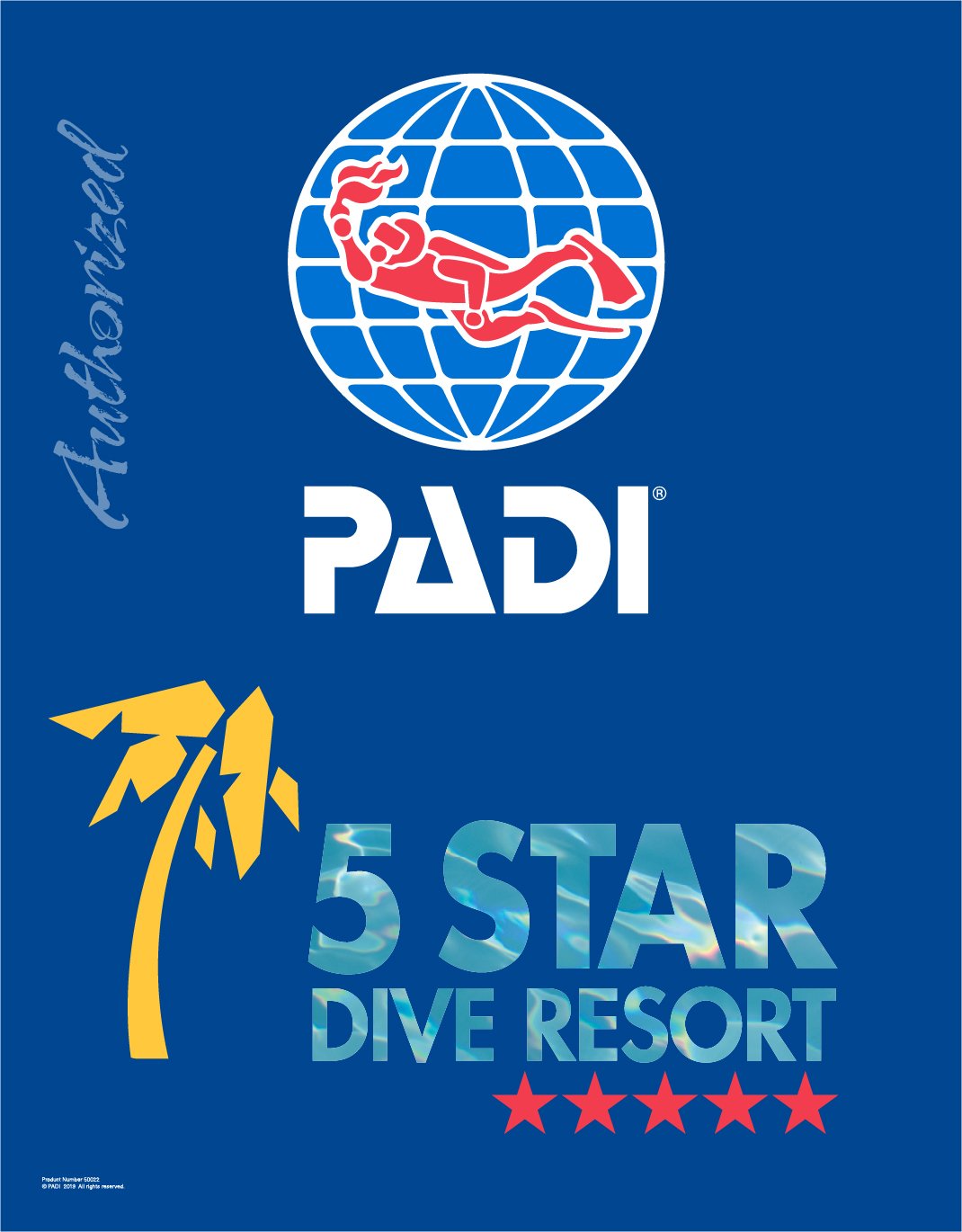